Maximizing your Outside Plants Cablings 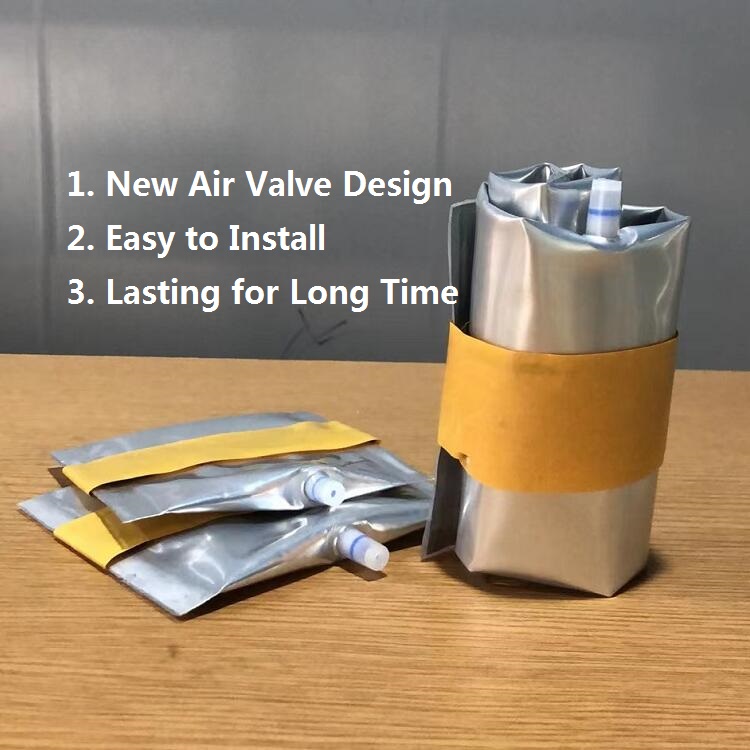 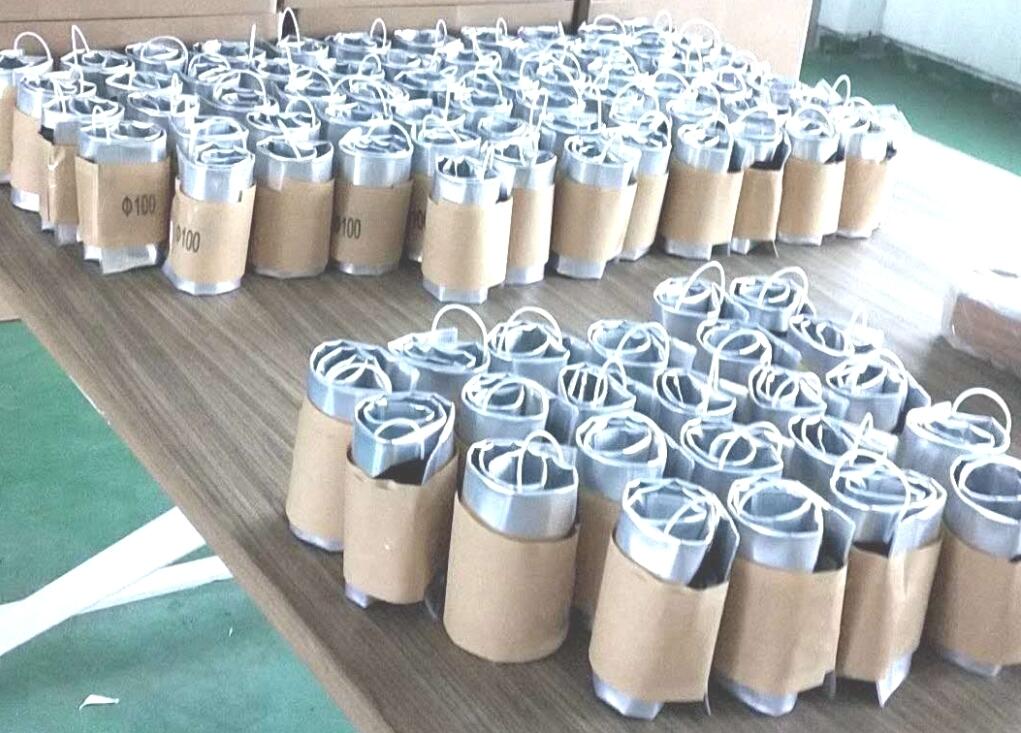 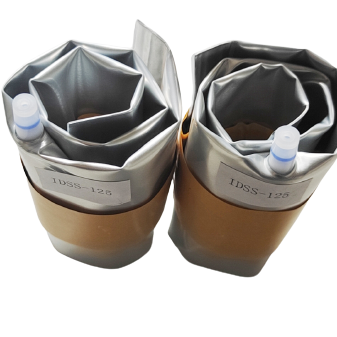 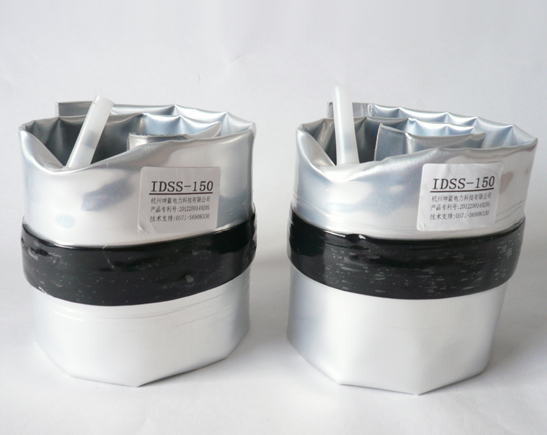 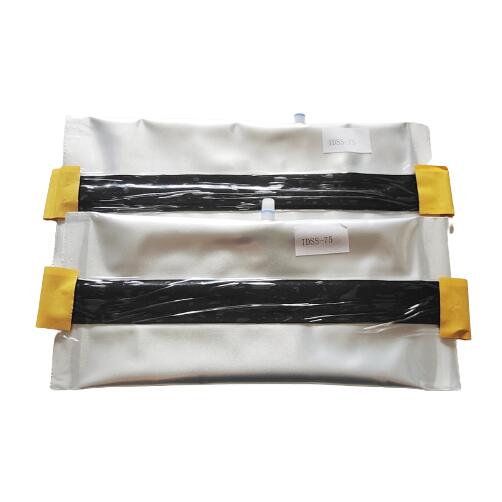 Duct Sealing Diameter from 32.5mm to 180mm for options.

ast and easy to install and removal, even in congested enclosures, Very flexible and reliable wraparound sealing system.

Independent of duct or cable ovality, Wide application cable range with one size. Different sizes are available, sealing a wide variety of ducts and cables.

Seals vacant ducts and ducts with one or more cables.Can be installed while water is flowing out of the duct.

Depending on the duct diameter,most Rayflate bags seal vacant ducts and ducts which contain up to two cables.

As the Rayflate system adapts itself to most configurations, the system is independent of duct ovality.

Rayflate seals are easier to be removed from a duct or a pipe than other systems. This allows cables to be replaced in an upgrade or repair.

Ideal for both new and existing cable installations

The versatility of the wraparound concept enables use not only for new cable installations, but also for existing applications.

Tools for easy and quick inflation

Inflatable duct seals can be installed using a wide variety of inflation tools, which have the capability to inflate the bag to 3.0 ± 0.2 bar pressure.

Rayflate seals do not require any mixing of liquids, thus eliminating typical hazards involved in preparation of 2-component resin systems

Rayflate duct seals are a result of our long involvement in sealing and corrosion protection technologies.

A details of Inflatable Duct Seal 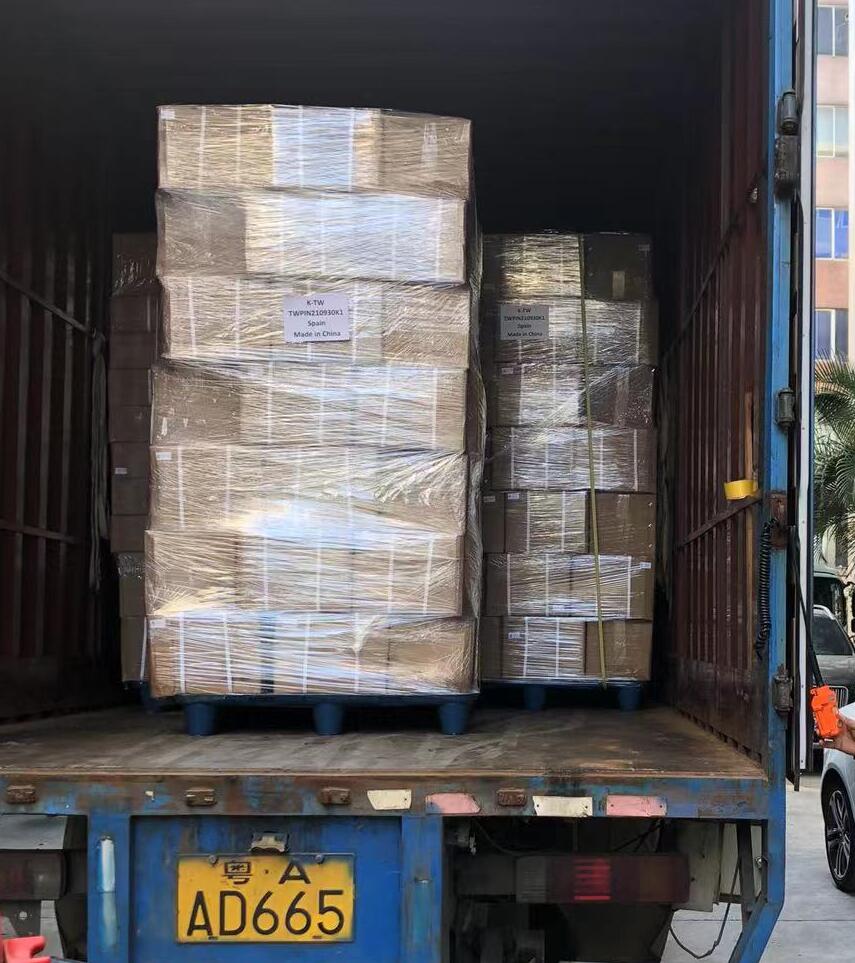 Standard kits accommodate a wide range of cable diameters, as well as empty ducts and ducts with multiple cables. Kits for hard to reach areas are also available.

You can customize Inflatable Duct Sealing System of various sizes to fit your requirements. 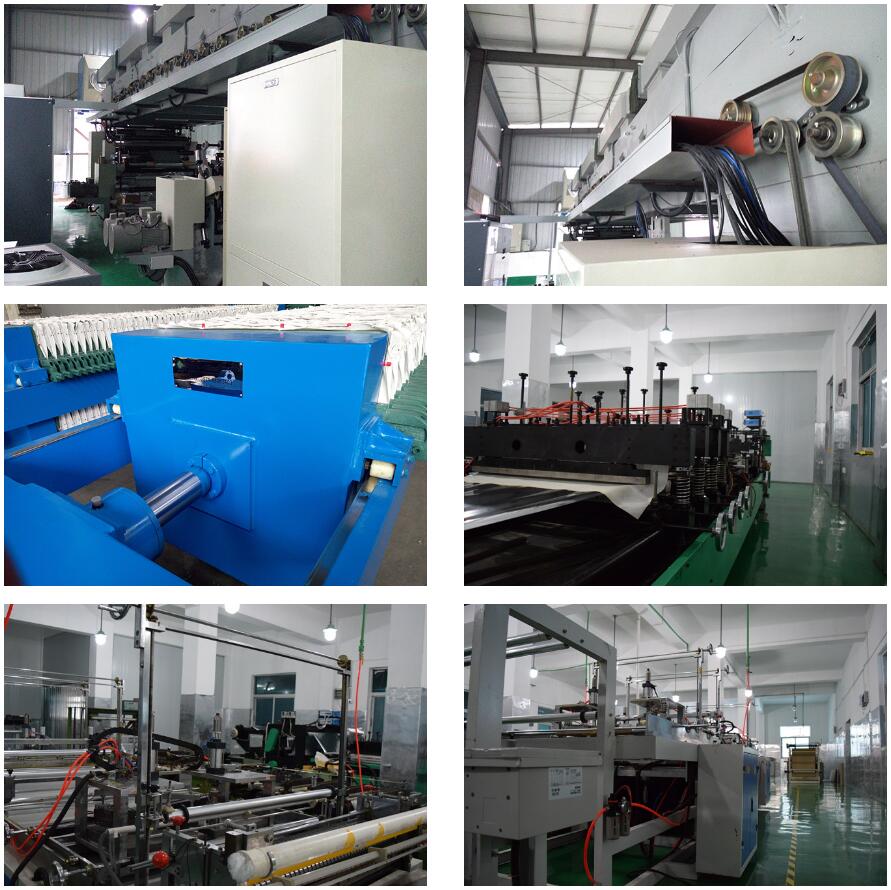 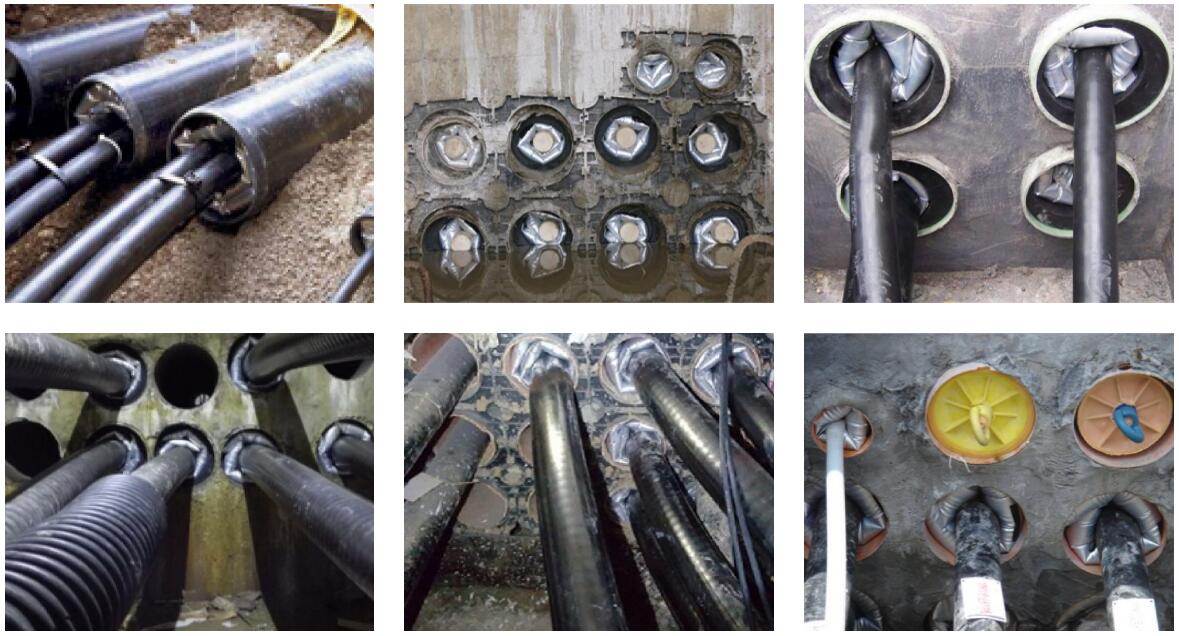 Here below are some common questions on Inflatable Duct Seal, if you still have questions, Please feel free to contact us via nikita@teleweaver.com

What is a Inflatable Duct Seal System?

Inflatable tube affixed with waterproof plastic plugs on both sides, waterproof glue when inflated to the pressure of 2.6-2.8 kg, will be piping, inflatable pipe plugs, the gap between the three cable completely filled, completely sealed in order to achieve results.

The inflatable Duct Seal System is specially designed for the sealing of the cable duct, Its superior flexible sealing performance can better protect the safety of the cable and duct when the duct outlet is blocked.

The inflatable Duct Seal System is suitable for use with polyethylene of lead sheath cables in plastic, concrete or steel ducts. It permits cable movement while retaining its sealing properties. It can effectively prevent water or small anminals from duct into computer room caused by the accident, also effectively eliminate wells to ensure the progresss of rescue, more effective protection of underground duct network system,the workers require a safe environment for working and to avoid the risks that occur with the penetration of gas and/or dangerous fluids at the workplace.

The inflatable Duct Seal System has been tested in severe environmental conditions, not corroded by hydrochloric acid, alkali and other chemicals. It can be used more than 20 years. Working Temperature IS from -40℃ to 95℃. 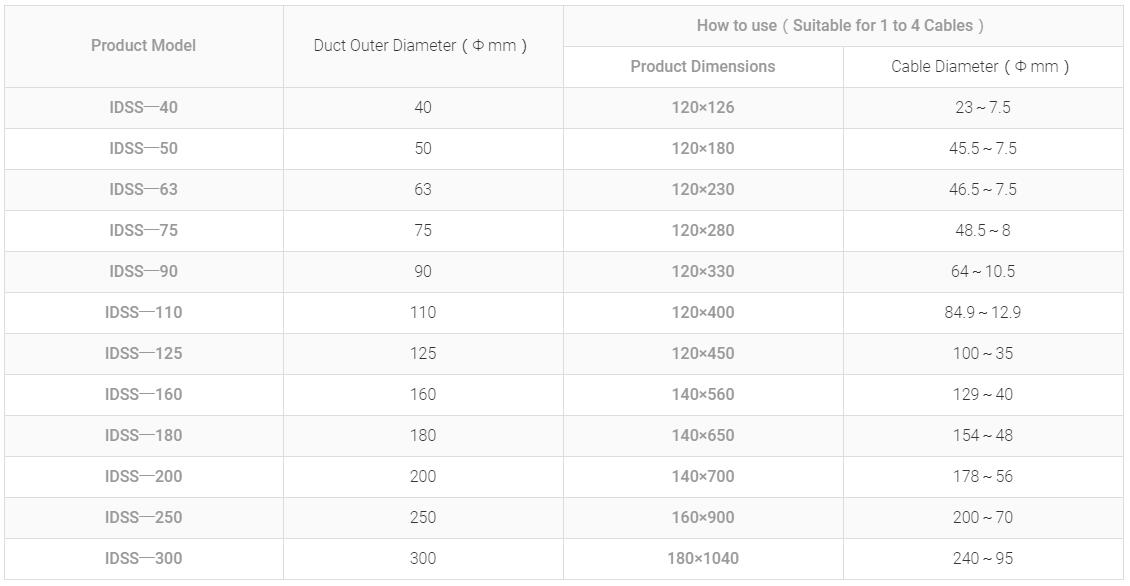 From the Inflatable Duct Seal video, You will learn how to install it properly. If you have an questions, Please feel free to contact us. 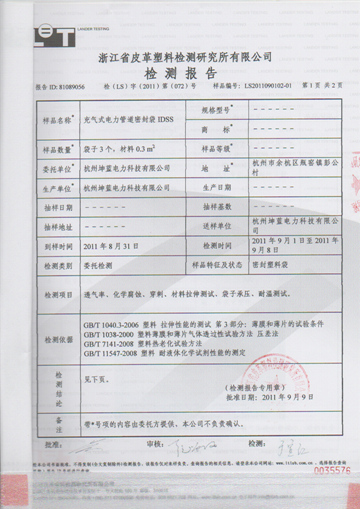 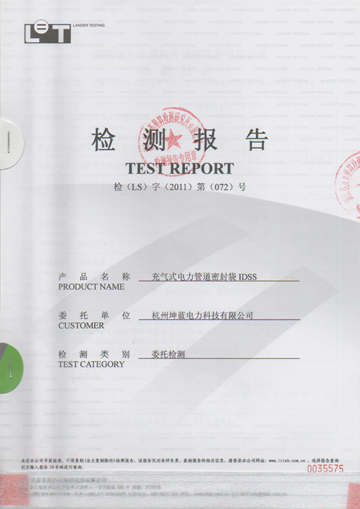 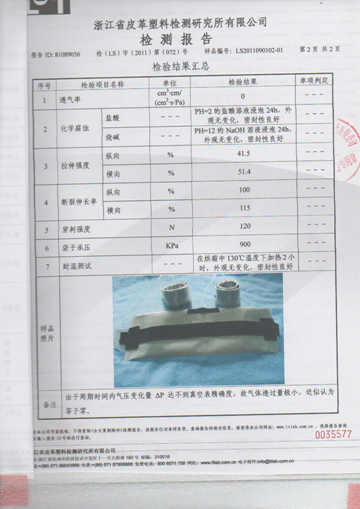 Get Quote for Inflatable Duct Seal

Fill out my online form.